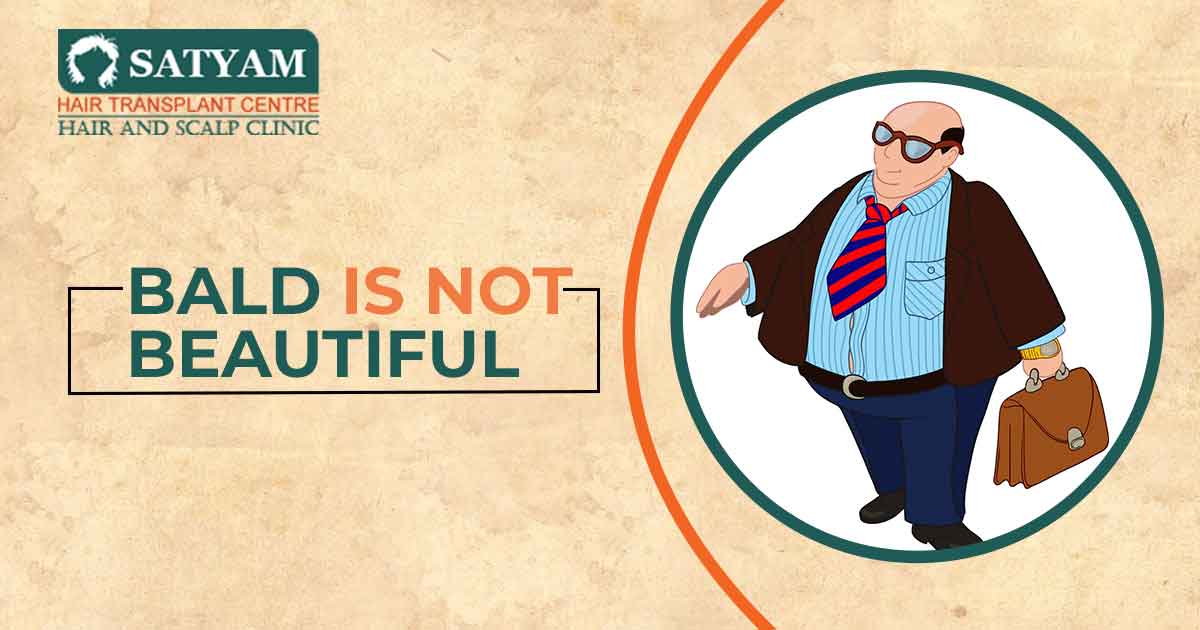 As far as hair transplant is concerned, Turkey was the most preferred destination for the procedure. The costly fares of USA or London were out of the reach of many Indians. Indian clinics didn’t offer much in the name of transplantation back then.

The trend has caught on

Due to lack of resources, a majority of Indians either accepted their bald reality or got fleeced and wrongfully operated in the name of transplant. Over the years, the technique has not only made its presence felt in India but has also been dominating the medical scene for quite some time now. Indians are opting for getting a full head by this technique. The transplant scene was revolutionized by the various clinics which have mushroomed over the last few years. With some of the men experiencing baldness as early as in the age of 20s, hair transplant is much in demand. The reasons may vary from being as trivial as stress to as serious as a chronic disease. Whatever be the reason, the procedure of hair transplant helps out the patients suffering from chronic hair fall and baldness. Hair transplant in Sunam is offered in all the corners of the country. 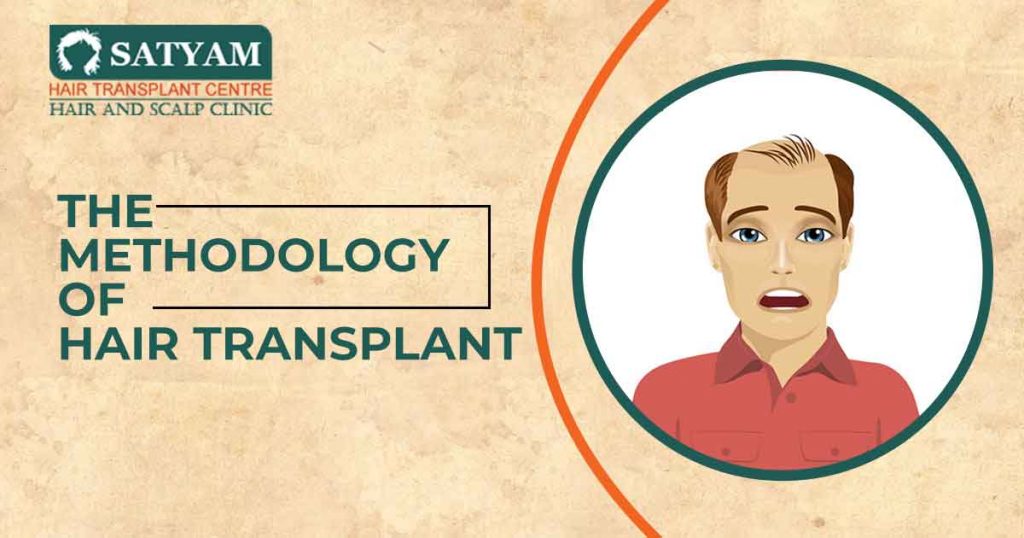 The methodology of Hair Transplant

Baldness generally occurs at the front area of the head while the back and the side area are still full of hair. The area which has abundant hair is marked as the donor area by the doctor. The area which is balding is called the recipient area. In a hair transplant, hair follicles are extracted from the donor area and grafted onto the recipient area. It is a surgical method and calls for the use of local anesthesia. 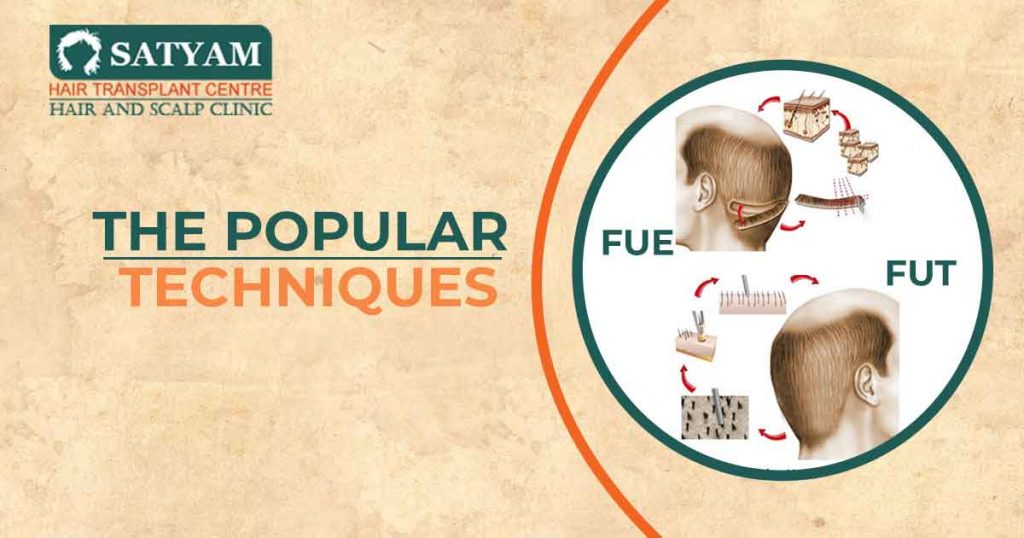 Although many techniques are available, the most preferred are FUT and FUE. Both the techniques are preferred by the Indians who are dealing with baldness issues. The details are as follows

This method has been used for many years. In it, a strip of hair is extracted from the area which is abundant in hair. Generally, the back area of the head is used. Individual grafts are dissected from the strips and used for transplanting.

In this method, follicular units are removed from the donor area. Generally, local anesthesia is used. The recipient area is subsequently punctured with tiny needles of 0.6 to 1 mm. The grafts are then placed on the head. Care is taken that the hair is placed in such a manner that they appear natural.FUE generally takes a long time. It could be performed in a single long session or multiple short sessions.

Whichever method is chosen, a head full of hair will all be yours after the sessions.