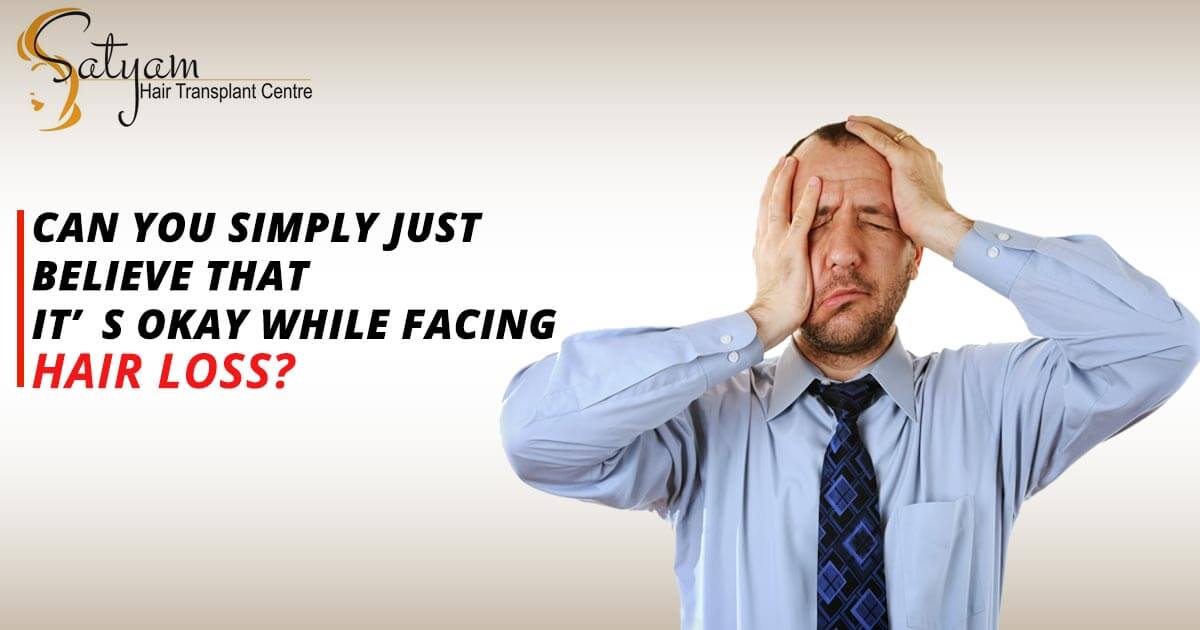 In most cases, we turn to friends in case we find ourselves in critical situations. I would brand hair loss as a critical situation because of being a woman. Hair loss may occur in males as well, but the psychological torture differs mostly. Hair is believed to be a symbol of beauty in women. and when it is threatened, its just miserable.

It was at the age of 22 that I started witnessing hair loss. Going to a barber to trim your hair is obviously different from hair loss. With a haircut, you are assured that the hair will grow back, but there isnt any assurance with hair loss.

As a lady of 22, I believed that it was abnormal for me to lose hair at such a tender age. My friends jubilated with long and attractive hair, while I suffered insecurities within my heart and mind.

Initially, I thought that my hair would stop falling provided I used some kind of hair shampoos, conditioner, and oil. When shampoos and conditioners failed, I searched for other solutions. Jojoba and coconut oils are extremely praised in combating hair loss, so I wanted to try my luck. I interchangeably used these oils in addition to almond oil.

I must say that these oils were great and wonderful, but the results were short-lived. Then my heart became disturbed about the final solution that would clear all the worries in my head.

It wasnt long that I decided to seek medical help. The doctor advised me to take some tests due to the fact that Hyperthyroidism is one of the major causes of hair loss. My prayers were any solution for my hair loss, other than a hair transplant in India. When the results turned out negative, my doctor discussed another way forward.

Rogaine was the next step. I had to apply Rogaine hair growth treatment on my scalp for as recommended. It became part of me for the fact that I desired to combat hair thinning that was now beginning to form a bald.

The initial months of Rogaine treatment seemed meaningless as I continuously observed a bald patch forming on one side of my scalp. I had no option but to reduce the burden in my heart. I resorted to a one-sided hairstyle that would hide the bald patch on my scalp.

Much as many joked about my new hairstyle that it was trendy, the idea behind it was so different. After a year of Rogaine treatment, there was nothing that seemed tackled with the hair treatment. By bald was now becoming bigger. One of my closest friends advised me to put all the worries behind because modern hair loss can also be eliminated with a hair transplant in Punjab.

Though it was hard for my mind to digest such a procedure where hair follicles are removed from one region of the scalp to another, I knew that I would undergo the procedure one day in case I desired to live a happier life.

Yes, it happened after 2 years of Rogaine treatment and now I live freely and happier.

Post Views: 129
Is Over-Styling The Cause Of Your Hair Loss Or Baldness?Is Flat Iron The Major Cause Of The Hair Loss?