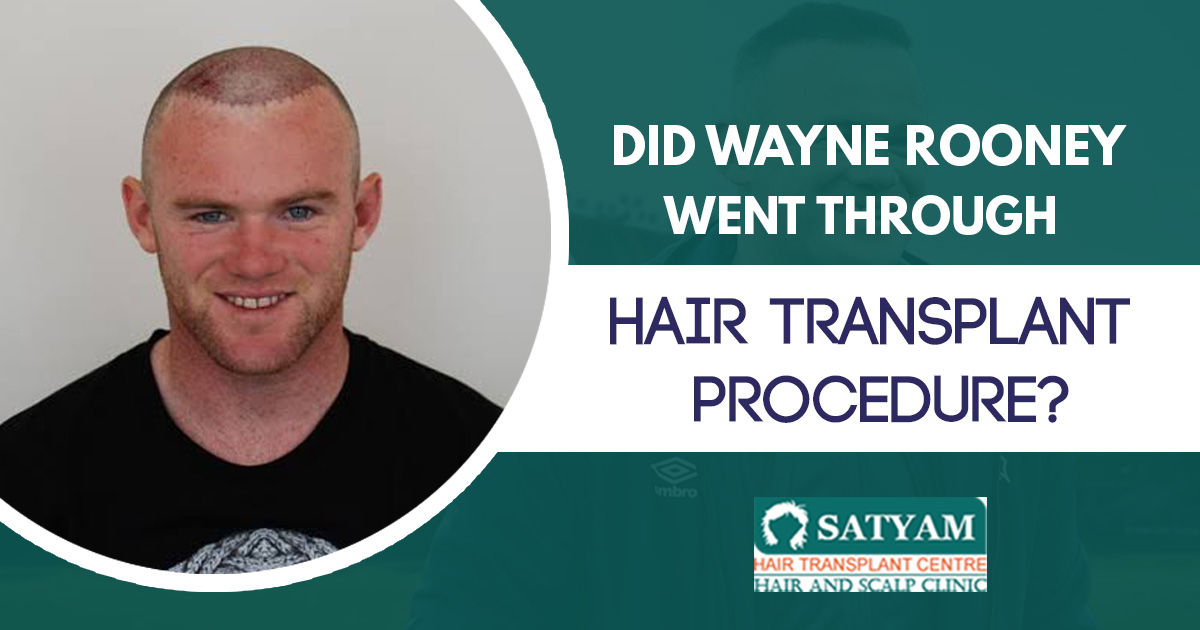 Hair transplant is considered as the most effective option to deal with the issue of hair loss. This is true that undergoing the treatment helps the person to get the natural look they want. Well, many celebrities have undergone the treatment and in this topic, we are going to mention Wayne Rooney.

Being at the top of the game is important for everyone and it is also important that you look your best. No doubt, extensive training program, stress, and pushing yourselves to the limits to do the best can often result in something unwanted like dehydrated skin, dark circles start forming, and the most problematic issue is hair loss.

Yes, you heard it right hair loss has become a major concern in the lives of different people. In this list, one such name is Wayne Rooney. He is one of the greatest footballers of England which we cannot deny in any manner.

In the early 20s, the Manchester United and England star player was started to have receding hairline which was seen and hair loss around the front and at the temples. Around 30% of men face the issue of hair loss by the time they have reached the age of 35. However, in the case of Rooney, the excessive issue of thin hair was visible at the age of 25.

Due to being in the spotlight and the attention of the media, he started facing criticism because of the issue of thin hair. Eve his teammates and fellow footballers were joking about the issue of hair loss. All over social media, his hairline problem was talked about which affected his self-esteem greatly.

In 2011, the footballer underwent the treatment of hair transplant. He openly discussed that we choose hair transplant surgery to get rid of this issue permanently. Many of his teammates praised him to talk openly about the treatment and they wished him a speedy recovery and get the new look.

The surgeon chooses the method of FUE (Follicular Unit Extraction), to solve the problem. In the treatment, the hair follicles were taken one by one and then transplanted to the problematic area in the same manner.

Undergoing the procedure, resulting in shorter recovery time which was around 2 to 4 months and the final results took around 8 to 10 months.

The benefit of choosing this method is that it results in optimum coverage and the results are natural as the patient’s hair is used in the procedure. The treatment is done under local anesthesia.

Well, if you are going through the same situation then make sure you take help at the right time so that the problem does not increase in the future. Getting proper diagnose from the doctor will help you know which method will suit you the best.