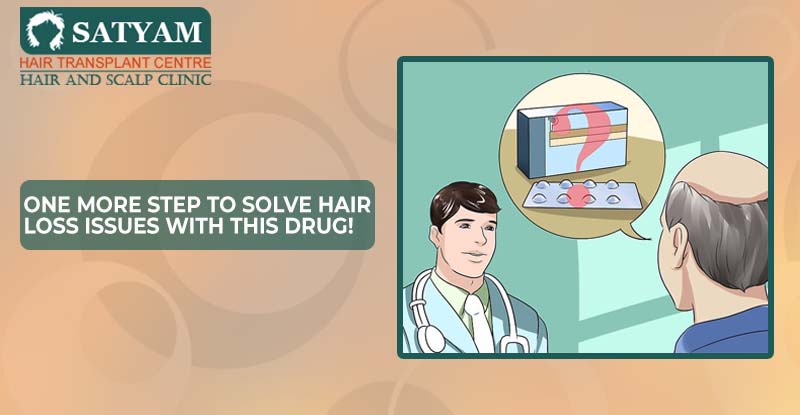 To date, hair loss issues have remained an obvious battle in both the young and adult individuals. The modern era is evident how the tables have suddenly turned causing millions of young individuals lose hair before the age of 45. As opposed to what we previously knew, normal degrees of hair loss can eventually become a path to actual hair loss.

According to studies, approximately 90 million individuals (both men and women) experience certain degrees of hair loss during their lifetime. In addition, a majority of these individuals requires medical interventions, dietary and lifestyle alterations to regain their hair back.

The Baldness Cure as per the latest Study

A recently conducted study that generally involved the use of a drug that treats osteoporosis gave a unique insight into the actual hair loss cure. During the study, it was found that the drug reduced the activity of a protein known as SFRP1. This particular protein stops hair follicles from growing, which causes many individuals go bald.

The study only encompassed approximately 40 male patients who were hair transplant candidates. Samples of their scalp hair follicles were removed and taken to the laboratory where they were placed in a medium and treated with the osteoporosis drug.

With time, scientists found that the treated hair follicles grew back as they managed to suppress the actions of SFRP1. The findings are quite exciting as we have always known proteins as a major hair growth factor. For years, this particular protein had remained disguised, but at this point, the revelation is a stepping stone to ending baldness.

Limitations of the Study

Currently, the main limitation is that the study wasn’t conducted on actual scalps, but rather, hair follicles were obtained and manually treated. With that, the scientists only render the findings as a basement for realizing the actual cure.

In addition, the scientists stressed that enough studies have not been conducted to provide final conclusions about the treatment and its possible complications.

How Can Hair Loss Cure Lie in an Osteoporosis Drug?

For decades, this particular drug has been used to treat osteoporosis and one of its side effects is that it reduces SFRP1’s activity. Earlier on, studies pertaining cyclosporine A, an immunosuppressant were conducted and this led them to the SFRP1 protein. Once the scientists realized that cyclosporine A has a number of side effects, their focus was changed to the osteoporosis drug.

It was then found that this particular drug is associated with a few side effects and the hope to cure baldness was automatically stimulated. Currently, the name of the osteoporosis drug is not provided by the researchers.

Should We Finally Hope for a Hair Loss Cure?

An overview of the study indicates that the new treatment has a good potential in curing hair loss. In the real sense, it will become a reliable addition to a number of hair loss treatments that patients utilize to treat hair loss.

However, the actual level of hair loss and the hair loss type matter a lot before utilizing the treatment. Researchers consider the drug to become an effective treatment for androgenetic alopecia which is mainly triggered by a genetic preposition and hormonal imbalances.

With this, the challenge in treating hair loss will be broken down and no longer complicated as it seems today.

However, other patients may still need to utilize other topical treatments such as Minoxidil and Finasteride. Therapies and lifestyle changes can still offer a relief from hair loss that millions battle with currently.