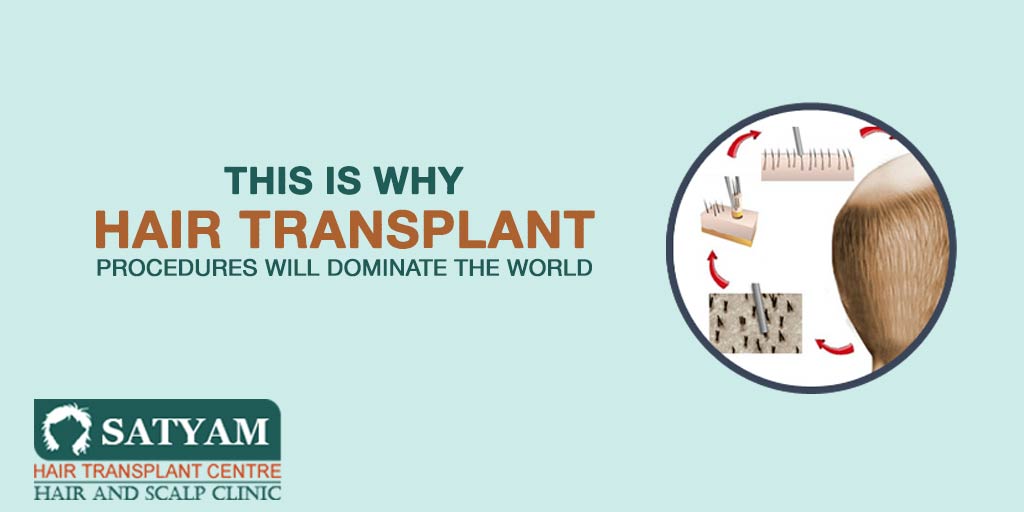 Hair transplantation isn’t a new practice as many may perceive it. In the real sense, hair transplant procedures began before the 50s and gradually, the procedures have become a hot cake. According to major so9urces, modern hair transplant approaches kicked off in the 60s, but it took decades for many to learn about the practice.

In the 2000s, that’s when more people became aware of this cosmetic procedure. A hair transplant is generally a procedure that involves removing hair from the back of the scalp and then implanting it in the recipient region (bald zone). The procedure takes about 7 hours, but may last less or more depending on the correction a patient requires.

The earlier hair transplant techniques generally met negative reviews and played a big part in preventing patients from opting for the surgery. These techniques were termed as aggressive, painful, and offered poor results. This created a need for newer techniques that could offer patients what they desire. Improved techniques were introduced and conducted in Japan, UK before they made their way to the rest of the world.

The first technique, known as Follicular Unit Transplantation “FUT” also met mixed critics and thanks to technology, an improved version of the FUT model is currently used today. The system involves removing a strip of hair from the back of the scalp using a medium-sized surgical balde. The strip is then microscopically dissected into follicular units which are implanted in the recipient region.

The second technique is known as Follicular Unit Extraction “FUE” and it is generally termed to be minimally invasive. The technique tasks a surgeon to remove individual hair follicles from the back of the scalp and then implant them in the bald region.

The period is not like before and in fact, a patient may resume his normal duties within 2 days. Although the procedure is characterized by normal side effects such as redness, scarring, itching, bleeding, crusting, and minor pain, these are highly manageable with medications and the surgeon’s artistic skills.

In the first two weeks of the surgery, a patient will lose the implanted hair and the scalp will fall into the resting phase. With time, a new hair growth will be witnessed and it will then follow the normal hair growth cycle.

The Type of Results

Modern hair transplant techniques generally offer maximum results or what we can also refer to as natural results. The procedure tackles different cosmetic aspects and with this, a natural hairline is one of them. Creating a new hairline in male pattern patients requires absolute experience and skill. This is regardless of the technique used to restore the hair.

Surgeons are also keen about the hair units used and how they are implanted in the recipient region. There are also concerns about future hair loss. With that, a hair transplant surgeon is tasked to utilize the donor region effectively and professionally.

Post Views: 40
NeoGraft Hair Restoration: What It Does & Doesn’t Do!One More Step to Solve Hair Loss Issues with This Drug!